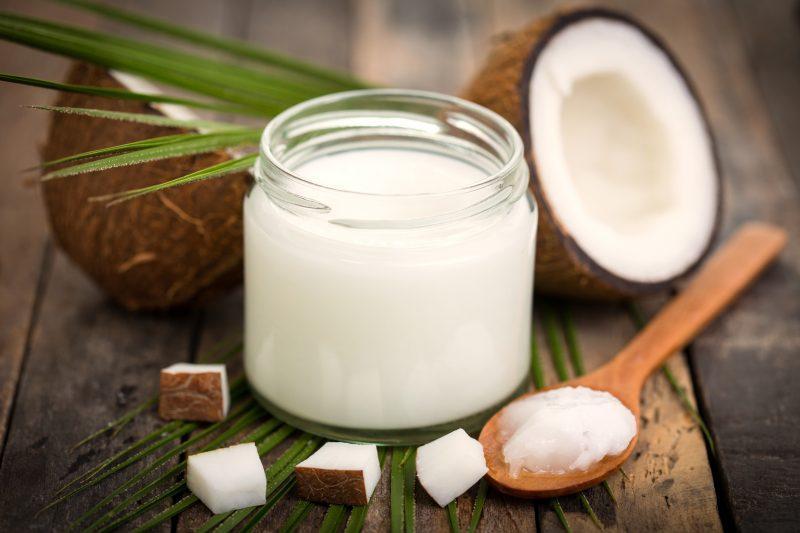 Do you have a wife or girlfriend that is always getting in on the latest trends? This isn’t necessarily a bad thing, until it means that you have to go along, too. You may have tried the lemonade cleanse because you didn’t have a good excuse.  But here’s one you can probably avoid: coconut pulling. There is little to no evidence that it works, so it may be best to skip it.

What Is Coconut Oil Pulling?

Just in case you’re not clear on the entire concept of coconut pulling, it’s fairly simple in principle. Essentially, you’re supposed to put coconut oil in your mouth and swish it around like mouthwash for 20 minutes. Yeah, that’s right: 20 minutes. Then you spit out the coconut oil, and, supposedly, all kinds of terrible bacteria and harmful compounds, leaving your mouth healthier.

Supposedly, this dates back to ancient India. But ancient Indian medicine didn’t rely on coconut pulling in any serious way. Although medical texts like Sushruta Samhita describe various gargles as being used to treat illnesses, it’s usually only one part of a complex recipe for treatment (which, for bleeding gums, includes emetics and purgatives).

But in the modern coconut oil pulling fad, you can add it to your oral hygiene routine to improve oral health and make your teeth whiter. Plus it supposedly cures all kinds of ills. This trend can be traced back to the 2008 book Oil Pulling Therapy: Detoxifying and Healing the Body Through Oral Cleansing by Dr. Bruce Fife (head of the Coconut Research Institute). It’s worth noting that, before Dr. Fife’s book, most advocates of oil pulling advocated sesame oil. When Fife’s idea got free press from Gwyneth Paltrow, coconut oil became de rigeur for oil pulling.

What Does the Evidence Say?

So, looking at the evidence for coconut oil pulling . . . there’s pretty much none. There are two studies conducted on coconut oil pulling, both published in the last couple years. They are short-term, small, and only one compares oil pulling to a control (water) and another treatment (1 minute chlorhexidine rinse). In this controlled study, it is noted that both oil pulling and chlorhexidine can reduce plaque. Neither is published in a prominent dental journal, which means that experts who reviewed the studies probably didn’t think too much of the quality of evidence. These studies are only slightly above the evidence provided by a recent trial showing that oil pulling actually increases plaque.

You Go Ahead, Honey

So, when you get approached and asked to try out this oral hygiene fad, it’s probably best to pass. If you are looking for something that you can easily add to your oral hygiene routine that will improve your oral health, try brushing more frequently. Brushing after meals using only your toothbrush–no toothpaste–can remove plaque without harming teeth.

And remember that you can really improve your oral health with brushing, flossing, and making regular dental visits.

If you are looking for a dentist in The Woodlands to help you maintain your oral health, please call 832-610-3123 today for an appointment at Woodlands Premier Dentistry. 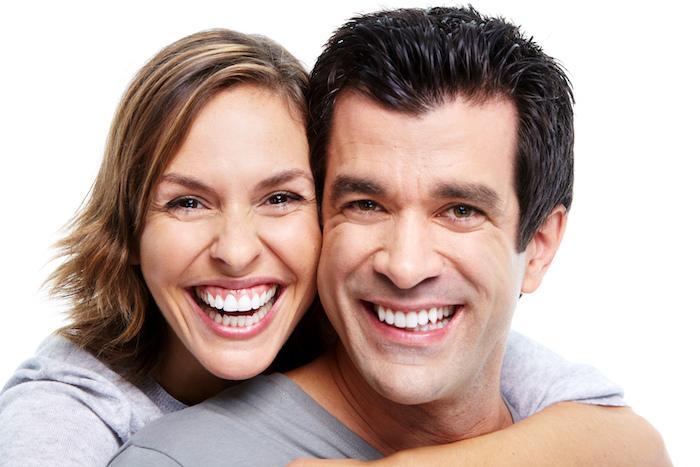 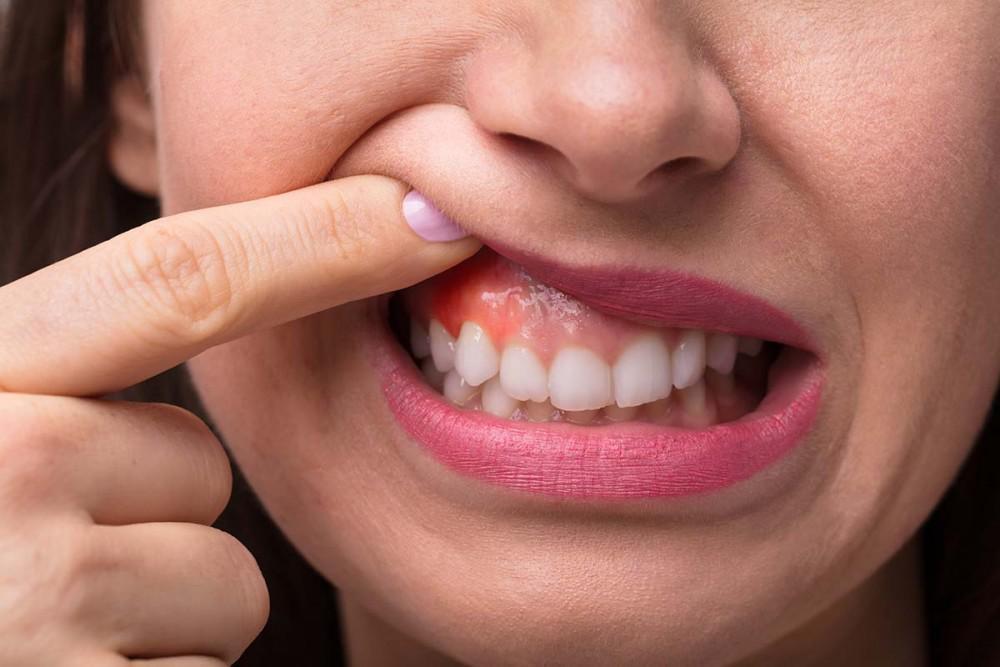 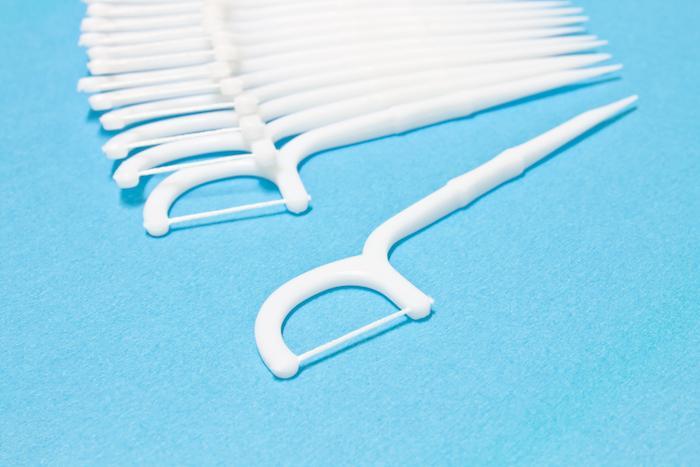 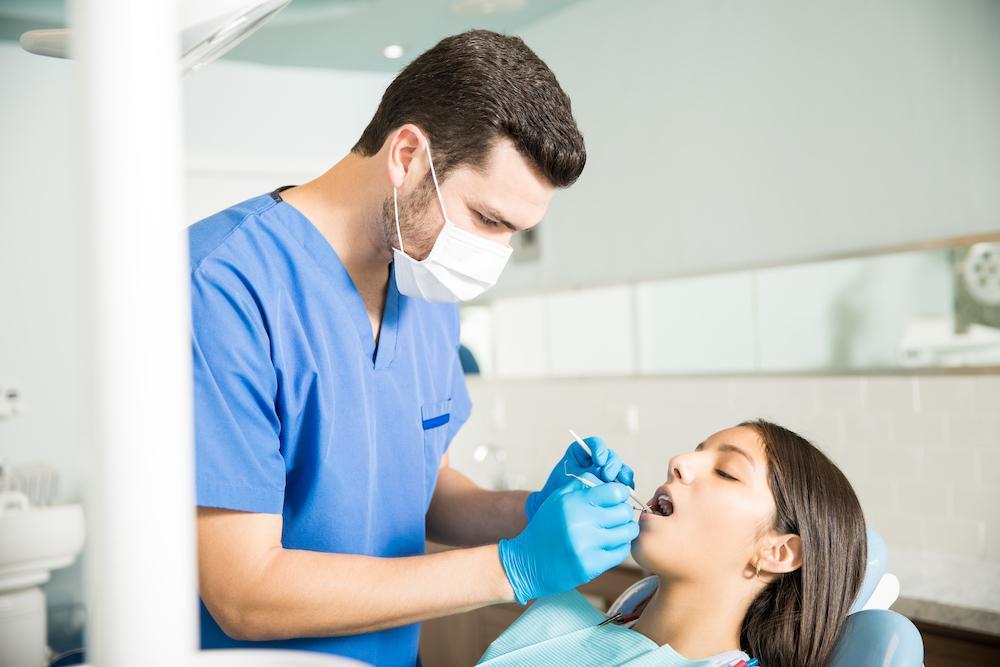 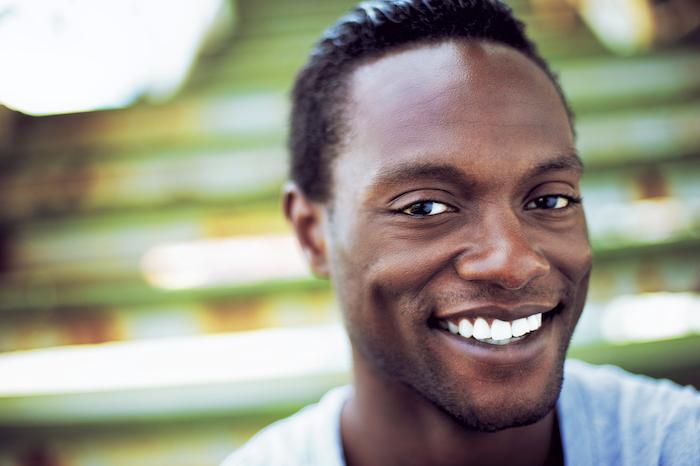 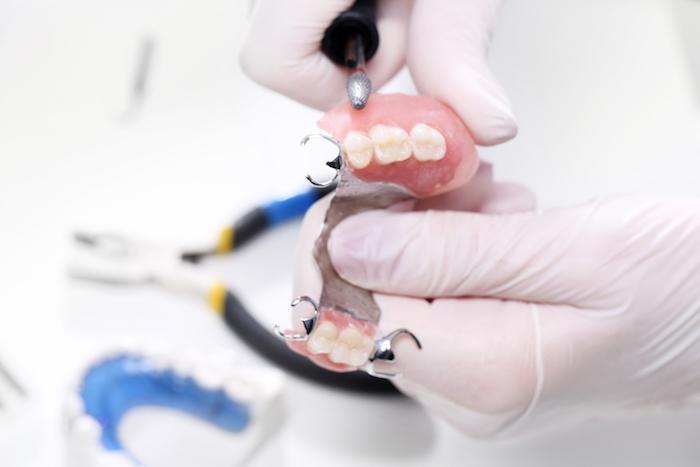